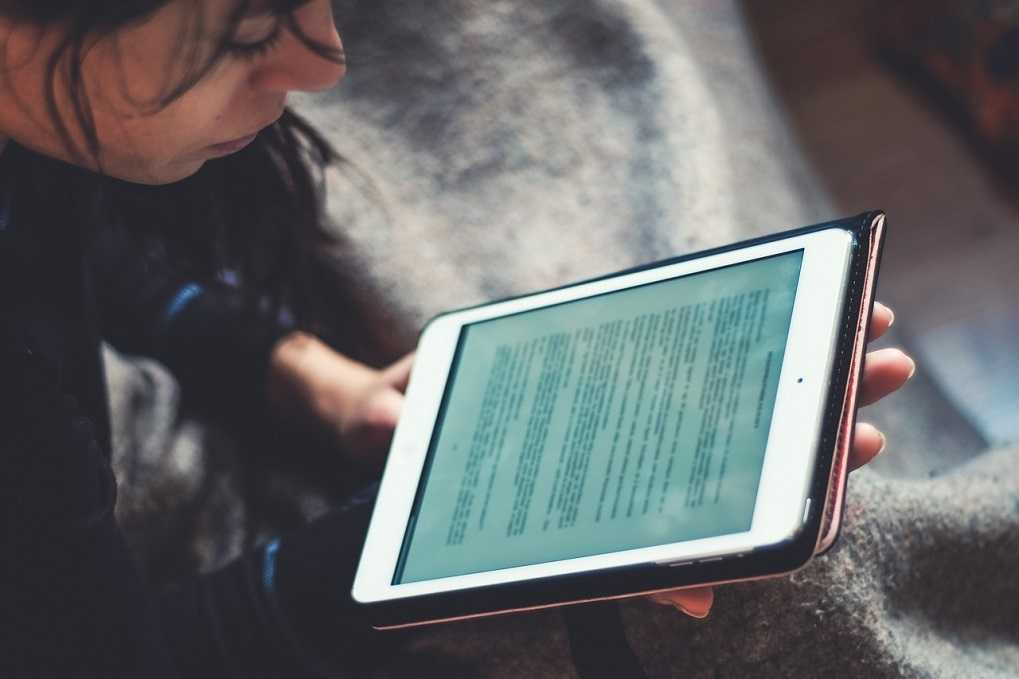 Technology Enhanced Learning (TEL) is an initiative that has been adopted over the years to boost and improve the learning experiences of students by first assisting in student commitment, retention and satisfaction. Secondly, TEL is aimed at producing students with great entrepreneurial skills that are widely needed in the current worldwide business discourse. TEL also encourages inspirational and inventive teaching. Moreover, TEL personalizes education that promotes reflection and lastly it delivers and supports internalization and CPD.

Technology enhanced learning has been associated with the different learning theories. Great theorist, like Jean Piaget and Vygotsky have had much influence on this tool of TEL. These scholars adopted several theories that are related to learning practices. Piaget and Vygotsky were key proponents of constructivism, cognitivism and socio-cultural learning theories. These theories will be realted to the TEL tool. For instance in constructivism, when a student sees the teacher joining and making different models will he/she be able to internalize the concepts and then do it individually?  These paper will therefore seek to discuss the interrelationship between the learning theories suggested by Piaget/Vygotsky and the Technology Enhance Tool. The paper will seek to answer questions such as “is TEL relevant in learning theories? Do the learning theories have influence on TEL?

The theory that Piaget developed argues that kids develop through four distinct stages. The development of children takes place in a similar manner. Piaget stated that the stages of development of the child entail the sensory motor stage which occurs from birth to two years in a child. During the sensory motor stage, the child is egocentric and tactile. Therefore, a technology enhanced learning tool in learning should be in tandem with the cognitive development of the child.  Woolfolk as a result goes ahead to state that for a child the kind of technology in place for learning should not be complex.Instead it should entail simple models that the child can cognitively master for instance the model should be in terms of  simpler games.

The subsequent level of development is the pre-occupational stage which occurs between the age of 2-7 years and during the second stage, a child cannot view things from others’ perspectives. Also, a child in the pre-occupational stage has an egocentric speech and focuses on one thing at a time. Piaget states that the third stage in the development of children is the concrete-operational stage which takes place at the age of 7-11 years. At the third stage, the child can think logically and in a well-structured manner. Besides, a child in the penultimate stage has an improved memory. The ultimate stage is the formal operational stage which occurs from the age of seven years and proceeds to adulthood. In the final stage, an individual can approach a task systematically, and reason verbally hence technology enhanced tool in learning should strengthen the ability of the learner to gain knowledge efficiently. At this stage the cognitive, scaffold and constructive aspects of the learner are well developed and as a result can carry out tasks such as programming and app development.

Piaget also argues that the cognitive development of an individual result from schemas which are the building blocks of knowledge. Indeed, the schemas differ from one stage to the other, and an infant has the least and most innate schemas. However, as one develops the schemata increase in complexity and number thereby enabling the person to adjust to the surroundings. During the development, one of the processes is assimilation whereby an individual scrutinizes various things in the surrounding. Another process is accommodation which involves the storage of information that one has gained. The final process is equalization of the knowledge concerning the things in the environment. Thus, it is necessary that education officials improve the technology enhanced tool that a child uses to accommodate the schemata of the learners. This can be done by the educational officials preparing mini and simple laptops with relevant learning content within the laptops hence children can only learn elements within the scope of their schemata. Vygotsky also explained the development of personalities through a theory which focused on the impact of the social interaction between individuals and cognitive growth. According to Vygotsky the interaction between children and the adults in the society significantly enhances the capacity of the child to learn new concepts concerning the use of specific technical tools. Vygotsky argued that the social interaction between the child and others in the society exposes the kid to the most knowledgeable others (MKO) who help the child to adopt new concepts.

Caregivers can evaluate the learning process in an individual child by focusing on the latter’s zone of proximal development (ZPD) concerning the use of technology enhanced pieces of equipment. The ZPD is the difference in a person’s capacity to solve a problem as an individual concerning the manner in which social interaction aids a person in addressing a particular issue. Indeed, the ZPD is critical for parents and teachers as it helps in establishing the efficient methods through which one can help a child solve the challenges that the latter faces. Vygotsky argues that human activities take place within particular cultural setting, and thus one cannot explain the development of a child without relating the growth to the social interaction of individuals in the society

The examination of the theories of Piaget and Vygotsky points out some differences and similarities in the arguments by the two mentioned theorists. The major similarity between the theories of Piaget and Vygotsky is that social factors play a significant role in the development of a child and hence the use of machines. However, DeVries points out that language is one of the areas in which Piaget and Vygotsky offer different opinions. For instance, while Piaget postulates that language is one of the avenues through which children learn scientific concepts, Piaget argues that children have the capacity to speak the same language as the adults but the former attach different meanings to the things that they say. Also, the theory by Piaget postulates that self-regulation is psychological since children systematically learn the use of new tools in their environments.  On the other hand, the Vygotsky argues that self-regulation is behavioral as children interact with the society members and learn by observing the behaviors that the MKO displays in the community. Therefore, Vygotsky’s theory can help MKOs display appropriate characters for the learners to imitate. The outcome can be assessed and evaluated when the learners are subjected to exercises which they can do.

DeVries argues that Vygotsky emphasized on the content of knowledge that one passes to the child. For instance, the information that one provides to the child is concerning technologically enhanced tools should have the appropriate contents. Furthermore, the information should originate from the knowledgeable individuals in the society. However, Piaget did not pay much attention to the content of information that one receives in the course of development. Besides, Piaget emphasized that children process and retain information depending on the former’s developmental stage. Therefore, the analysis of the stages of development by Piaget shows that he ignored the impacts of social and cultural factors on the elaboration of a child.

In summary, the application of the theories of Piaget and Vygotsky in the process of teaching learners using technology enhanced tool such as computers. Indeed, the theories postulate that cognitive development of a child is a systematic process and depends on some factors so as to efficiently occur. Therefore, caregivers need to provide children with the appropriate environment through which the latter can effectively learn through a tool such as a computer. In particular, parents and teachers need to allow children to play and interact with the society members so as to gain some knowledge concerning the things in one’s surrounding. Besides, children should have the opportunity to manipulate some of the technology-enhanced tools in their environment as it is evident from the theories of Piaget and Vygotsky that people learn by observing, hearing and touching among other senses. Technological tools such as televisions, computers and eBooks can be used by parents/adults to scaffold children. Children when they observe the parents using the tools they internalized the whole process and adopt it. Therefore, it is true to say that TEL and learning theories are two intertwined and interrelated concepts that should be adopted by teaching practitioners.